The ordinances reforming the French labor law were published on 23 September 2017. The purpose of these ordinances is to simplify the daily relationship between employer and employees within companies, as promised by Emmanuel Macron when he was campaigning to become President. You will find below some of the main changes brought by this reform of the French labor law.

It is now possible to implement teleworking by way of a collective agreement or, in the absence thereof, by way of a charter, and to formalise the use of occasional teleworking (caused by a strike in the public transport sector or illness of a child) by a mere exchange of emails.

So far, the financial difficulties of companies belonging to international groups had to be assessed at the group level. It was thus very difficult to prove the existence of a valid economic reason in situations in which the French subsidiary was not profitable, whereas the group to which it belonged was profitable. Now, only the financial situation of the group in France will be taken into account to assess its economic difficulties in the event of a reorganisation resulting in the reduction of the workforce.

A formal error made during the procedure or appearing on the redundancy letter will now only result in the payment of an indemnity equal to one month of salary. So far, these errors led to an indemnification for unfair dismissal.

The severance indemnity as provided for by the law goes from 1/5th to 1/4th of a month per year of seniority. In return, indemnities for unfair dismissal awarded by the courts are now contained between a minimum comprised between 1 month (for employees having less than 2 years of seniority) and 3 months of salary and a progressive maximum of up to 20 months after 30 years of seniority. This indemnity structure does not take into account indemnities relating notably to moral harassment, infringements of fundamental freedoms… Lastly, the period to contest the redundancy is reduced to 12 months, whatever the reason of said redundancy.

MERGER OF THE EMPLOYEE REPRESENTATIVE BODIES

All companies with at least 11 employees must set up a Social and Economic Committee (Comité social et économique (CSE)). The CSE replaces the employees’ representatives (délégués du personnel) and, in companies with more than 50 employees, it regroups the employees’ representatives, the Workers Committee (Comité d’entreprise) and the Committee for hygiene, security and work conditions (Comité d'hygiène, de sécurité et des conditions de travail (CHSCT)). This merger will notably enable to reduce the number of actors, and to discuss all the topics pertaining to companies (individual and collective working relations, health, security and work conditions) with a single body. 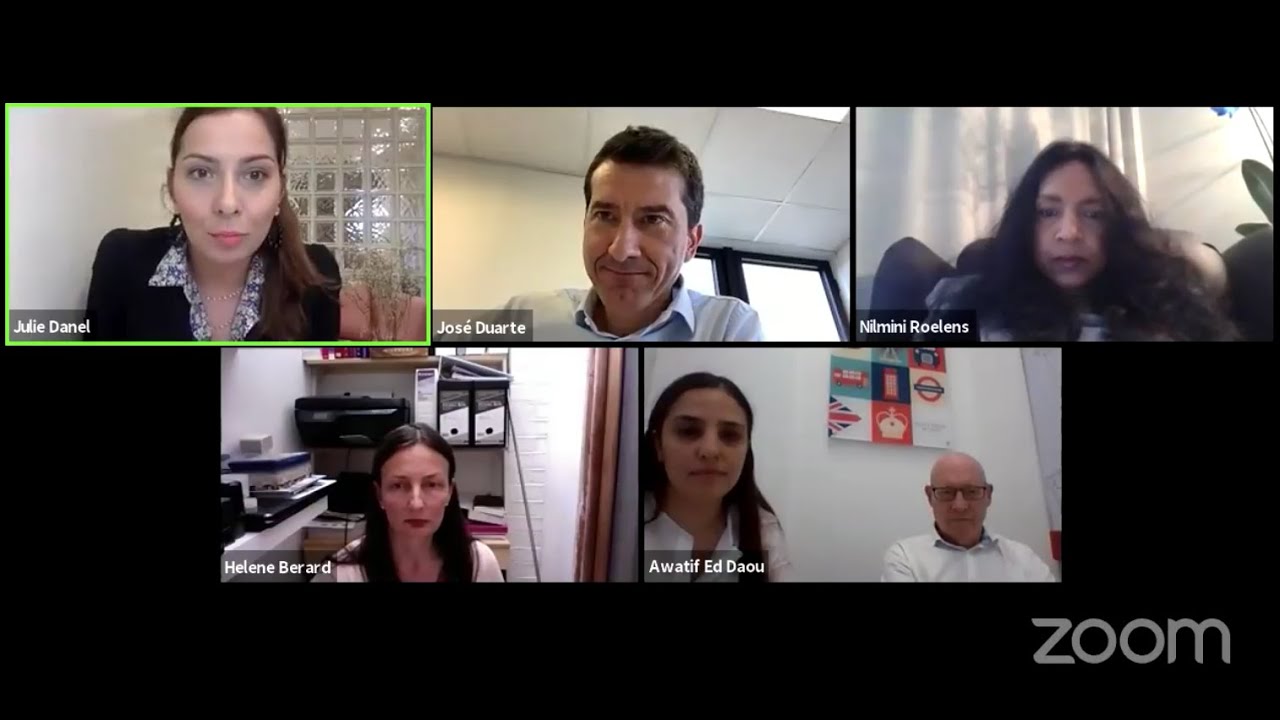 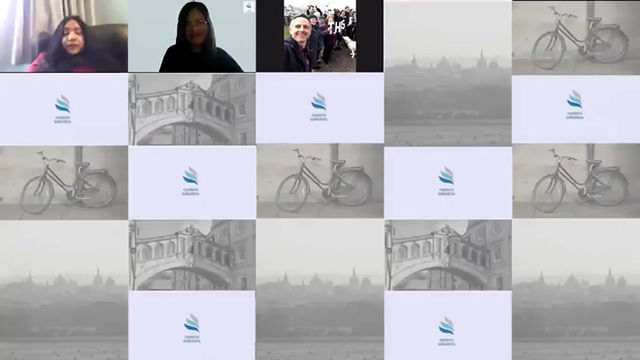